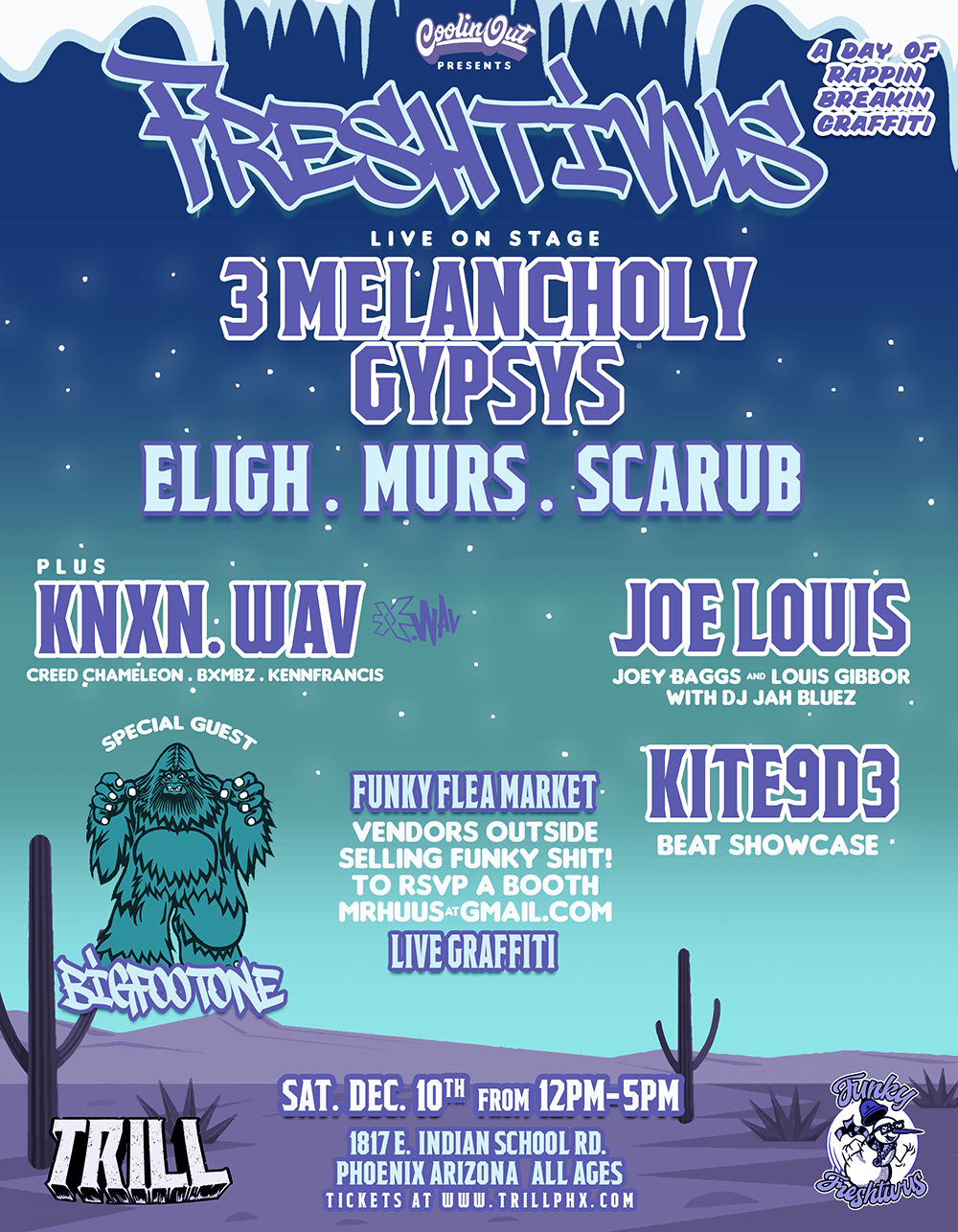 Around the planet, constitutions do not last very long. As Zachary Elkins, Thomas Ginsburg and James Melton noted in their book, The Endurance of National Constitutions (2009), “The mean lifespan [of national constitutions] across the world since 1789 is 17 years. … [Since] World War I, the average lifespan of a constitution … [is] 12 years.” The U.S. is different. Its absurdly venerated and purposefully democracy-disabling Constitution has remained in place with occasional substantive amendments for 230 years. We’ve bowed down and prayed to the ridiculously fetishized, openly anti-democratic U.S Constitution for as long as I can remember.